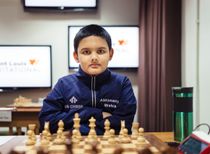 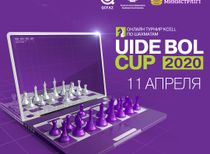 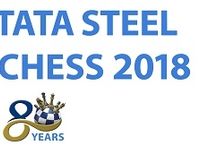 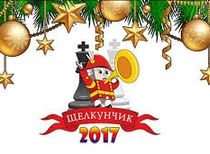 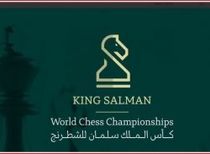 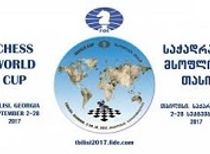 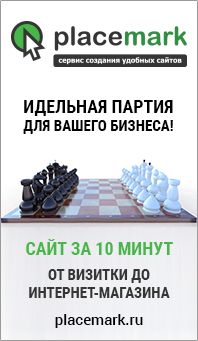 So, the most interesting is for the finale.

Queen is the most powerful chess piece. Its nominal value is 10 points.

Cardinal Richelieu, playing chess with D'Artagnan said: "This is a queen, it moves as one desires...". "Who desires?", checked D'Artagnan. "The one who plays...", - said Richelieu. Regardless of "The Three Musketeers" scenario implication cardinal said essential true.

Queen moves in all directions, vertically and diagonally for any distance. That means, it has abilities of the rook and bishop at the same time. It cannot jump over the pieces. Schematically its abilities are indicated at the diagram below

It is quite difficult to overestimate the queen abilities. It is quite effective in defense and attack, very mobile and strong. The only disadvantage associated to queen, that it should be protected from any attacks. For example, in setup of following diagram white queen can capture one of several black pieces: knight, bishop and pawn. However, all these pieces are protected by the black queen. If white queen decide to capture any of them, in the following move black queen will capture the white queen. And any such exchange will be disadvantageous for the whites, because they will lose their most powerful piece, and capture only much miner piece for that.

It is almost always unprofitable to change queen to the knight or bishop. Equally queen can be changed only on the opponent queen or for a few pieces at once. Although there are specific cases when players intentionally kick the queen to achieve any other goal. But details will be presented later. Now you should understand that queen should be protected and used rationally as your strongest weapon.

King is the main piece. It has no nominal value. It cannot be traded off, kept in the fighting of opponent's pieces. It requires constant protection. But it's not due to the fact that King is too weak piece, but because if it is captured the game is lost for the player.

On the other hand, king is also able to move around and capture opponent's pieces. At the end of the game when there are much fewer pieces on the Board and there are not so many direct threats to the king his strength is evaluated as the power of minor pieces (knight or bishop).

King as well as queen, moves and captures in all directions vertically and diagonally, but only exactly one square.

Thus, when king is in the middle of the board, it is able to attack 8 squares.

Now you know how chess pieces move and capture. To remember each of them you should practice more.  To ensure that this practice is fast and fun and at the same time effective, I’d like to offer you to play in the so-called "Chess maze":

The game plan is following: you are the white king. Pawns are the walls of your house. They cannot be ever moved. Black knight is a guest to be met. In other words, king shall be moved to the knight. I think you remember the way the king moves.

It is essentially simple, king moves in one square to the knight, but not quite so... You have a lot of furniture in your house that prevents to access the guest. For example, like this: 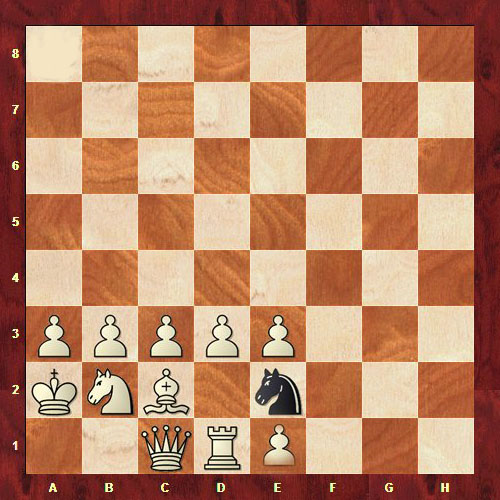 Furniture shall be pushed to clear the way. Playing this game, you can quickly remember how each piece of this "furniture" moves. Add complexity to your task as long as very little space remains in your house. For example, like this:

1-2 hours per day, about 1-2 days depending on your personal abilities. I am sure you will not forget how to move pieces after that. Now when we know how pieces move, it would be great to determine what to do with them, we have to figure out the purpose of the game. It will be described in the next Lesson.